Election Commission meets to decide the dates for the General election. 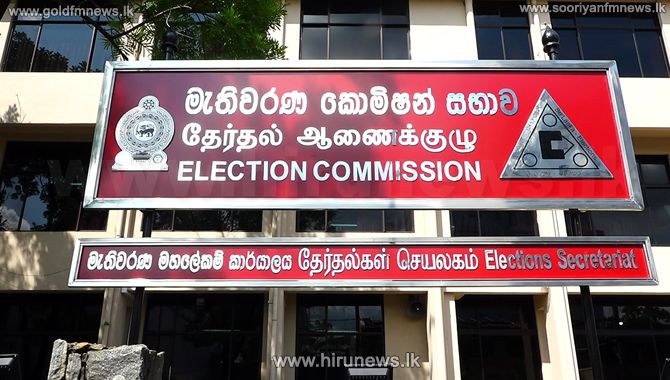 The election Commission is having a discussion at this moment to decide the tentative dates to call nominations and the general election.

The discussion is held at the headquarters of the Election Commission in Rajagiriya.

At the same time, the estimated cost of the forthcoming General election has been roughly worked out to a sum of 5 billion rupees.