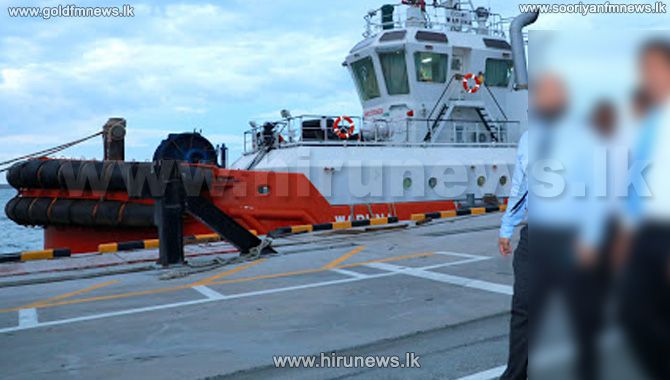 Measures have been taken to inspect a suspected ship that is currently on our marine waters rerouted to Chittagong Port of Bangladesh from Brazil.

A customs spokesman stated that the Sri Lanka Navy jointly with the officers of the Police Narcotics Bureau are engaged in this operation.

He said that the operation has been launched after suspicion arose that the ship is transporting cocaine or some other illegal material.

It is reported that the suspected ship is sailing 13 kilometers off the Colombo Port.