Navy rescues a woman from drowning 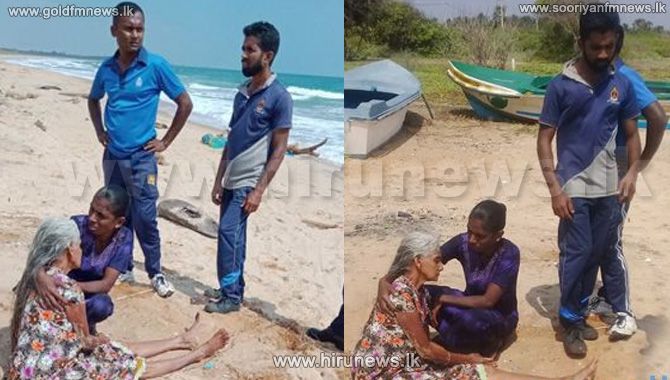 Sri Lanka Navy have rescued a woman who was drowning in Thirukkovil.

A woman who was bathing in the Sangamgrami sea area in Thirukovil on the 18th of this month has got caught to the current and has been dragged towards the deep-sea area. The Navy officials who were cleaning the beach had seen her drowning and  had acted swiftly and saved her. She had been taken her to the Thirukovil hospital.