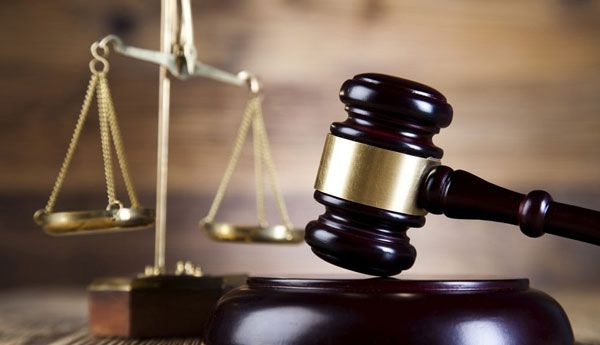 The Court of Appeal stated that the verdict of the case filed against MP Rishad Badurdeen and several others against the unauthorized constructions in the Wilpattu Forest Reserve will be announced on April 3.

This was when the petition filed by the Environmental Justice Center was taken up before a bench comprising justices Janaka Silva and Nissanka Bandula Karunaratne today.

The petition filed in 2015 states that the Wilpattu forest reserve area has been severely damaged due to unauthorized constructions.

Therefore, they had requested an order stating that the clearing of the forest as illegal and the issuance of an order for the removal of unauthorized constructions.

Minister Rishad Badurdeen, Director General of the Forest Department and the Central Environmental Authority have been named as respondents in the petition.