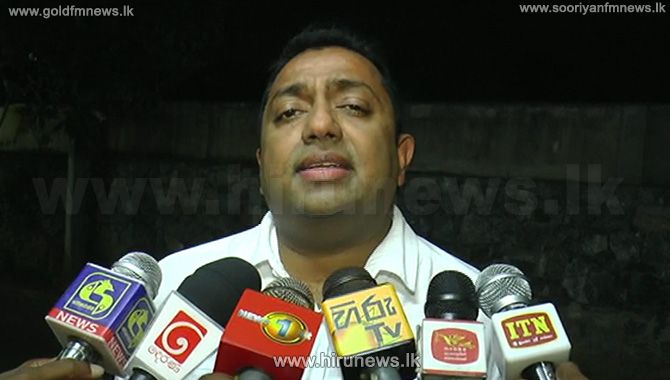 The UNP led Samagi Jana Balavegaya had a discussion with the officials of the Election Commission on an election symbol this afternoon.

However, UNP General Secretary Akila Viraj Kariyawasam said the meeting ended without a final agreement and the matter will be discussed in the future as well.

The Two factions argued over a symbol to contest the forthcoming General election.

However, a tense situation erupted over the election symbol and the matter was discussed with the election commission.

Accordingly, the dispute over a symbol for the Samagi Jana Balavegaya led by the UNP will be further discussed.