At least 8 killed in shootings in Germany: Police 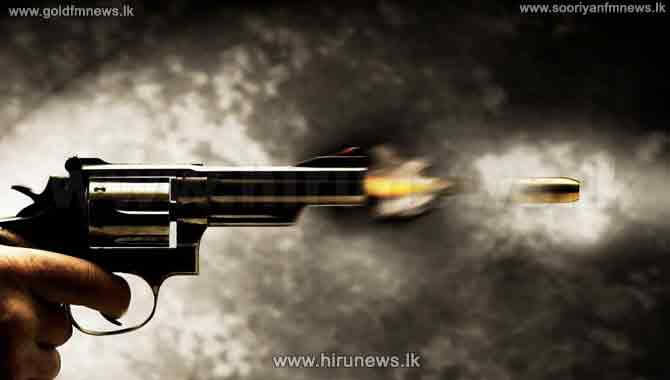 At least eight people were killed in two shooting incidents last evening near the German city of Frankfurt, with an unknown number of attackers still at large.

The shootings targeted shisha bars in the town of Hanau and claimed "several lives".

A large number of police have been deployed to the town, located about 20km from Frankfurt, and Police special units are chasing the perpetrators who fled the scene of the first attack in a dark-coloured car.