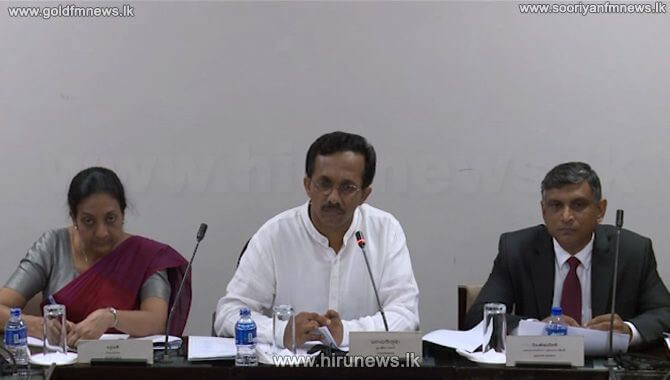 It was revealed during the COPE meeting held yesterday that the Sri Lankan airlines Airbus transaction worth 2.8 billion US dollars, had taken place without consulting the Attorney General.

Accordingly, the parliament communications department noted that special attention was drawn to the failure to obtain authorization on replacement programmes pertaining to the flights and failing in working on financial provisions without a comprehensive study or analysis.

The COPE also expressed its displeasure, on the result of having to pay compensation of 115.77 million dollars for failing to adhere to a proper mechanism on taking over aircrafts under Sri Lankan airlines.

Meanwhile, SLC has also been called before COPE today.

The parliamentary communications department noted that in order to inquire into the financial transaction that had taken place within the institution, its chairman, and several other officers have been called to the committee at 2.30 pm today.