Son arrested for plotting to murder his mother 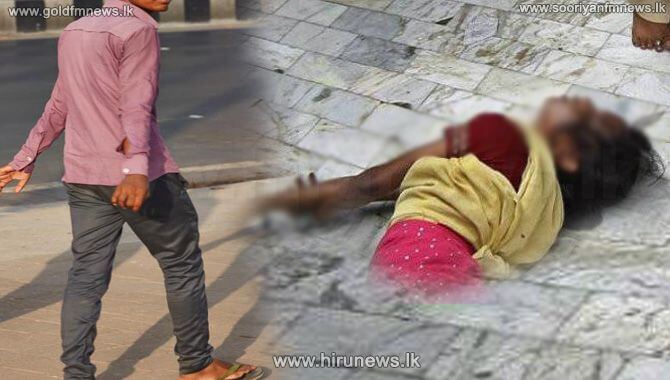 Galle Police have arrested a son who had planned to kill his 72-year-old mother with a pole in order to gain ownership of the house.

He is a 32-year-old resident of Ginikurunda Kanda area in Gintota.

The suspect is currently residing in the Panadura area and was planning to sell the house after claiming it forcibly from his mother in order to pay off the heavy debts he had incurred.

However, his mother had objected to the plan and he has assaulted her and planned to set the house on fire after creating a gas leak.

Meanwhile, the mother of twin babies, who were found dead in the Nesbi Estate, Nuwara Eliya in division 11 of the Pedru section, has not been identified yet.