Search continues on the missing constable of Kadawatha 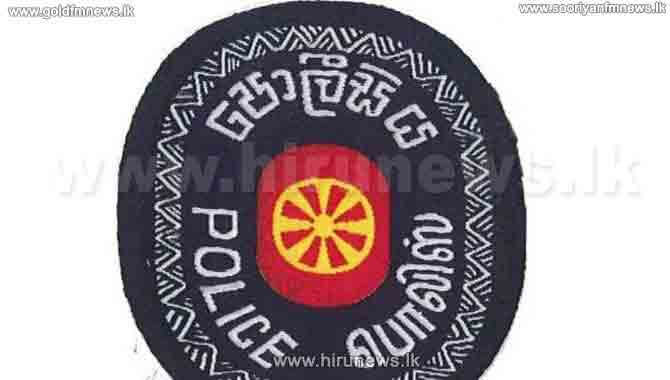 Police have been continuing to search for the missing constable attached to the Kadawatha police station.

A senior investigator stated that 9 persons have been questioned over the incident so far.

The 37-year old victim of Weeraketiya served as a driver at the Kadawatha police station when he was reported missing on February 17th.

Meanwhile, a 62-year old man has been hacked to death at Polhena Matara last night.

Police said the motive behind the scene is a personal dispute.

A 67 year old suspect has been arrested in connection with the murder.