A person who appeared on behalf of an accused remanded 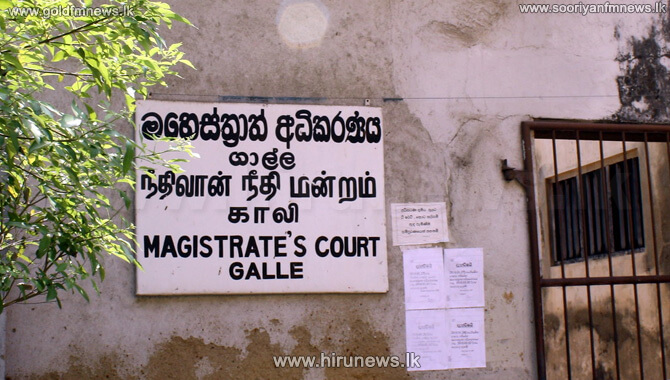 A person who pleaded guilty for appearing in lieu of an accused in a case filed at the Galle Additional Magistrate's Court has been remanded until 5th of next month.

The remanded suspect was an employee of a pharmacy in Wakwella Road, Galle.

The Consumer Affairs Authority had filed a case in court against the owner of the pharmacy regarding the sale of expired drugs.

When the case was called, it was this employee who had appeared on behalf of the owner.