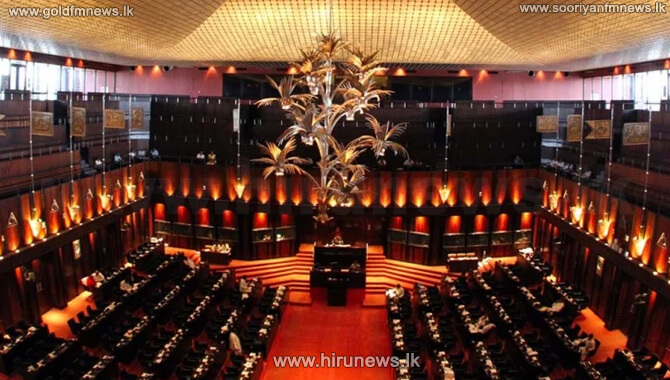 The government withdrew the amendments it added to the Interim Account moved by the previous government today.

The Opposition refused to support the government to pass the Interim Account with the amendments of the new government during the party leaders’ meeting held this noon.

The Opposition also made several proposals to be added to the interim account, but the ruling side did not agree to them.

Accordingly, Leader of the House, Dinesh Gunawardana announced that the amendments to the interim account are withdrawn.