Meeting between SLFP and President 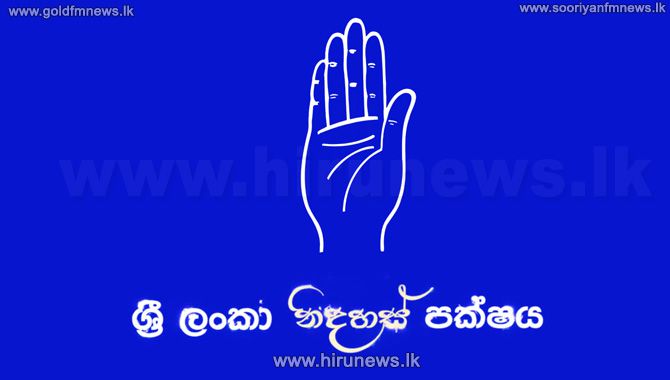 The SLFP has agreed to extend its fullest support to President Gotabaya Rajapaksa in the forthcoming General election to enable him to form a stable government.

SLFP Senior Vice President Mahinda Amaraweera stated that the party decision was informed to the President during a meeting held with the president last evening.