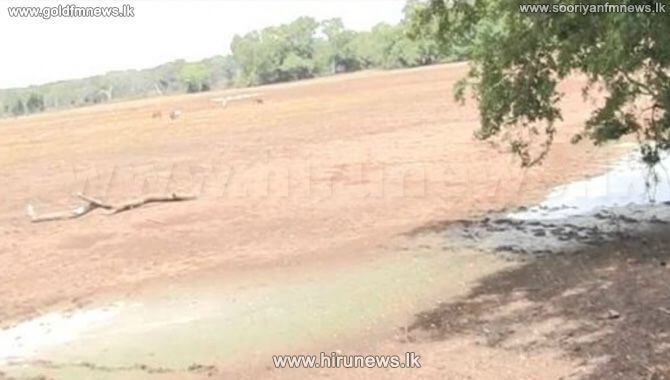 228 thousand 454 people have been affected as a result of the dry weather conditions prevalent in several parts of the island.

The MET Department said that the dry weather spell could last till around the 2nd week of March.

The Kotmale reservoir is at 51.6 percent of its capacity while Bowathenna is at 36 percent.

Meanwhile, due to sand mining in the Kelani River, water levels in Ambathale and Kaduwela areas have decreased.

The Peoples Forum for Protecting the Kelani River said that accordingly there is a risk of river water been contaminated with salt water.