A suspect confesses over the murder of Kadawatha Police constable 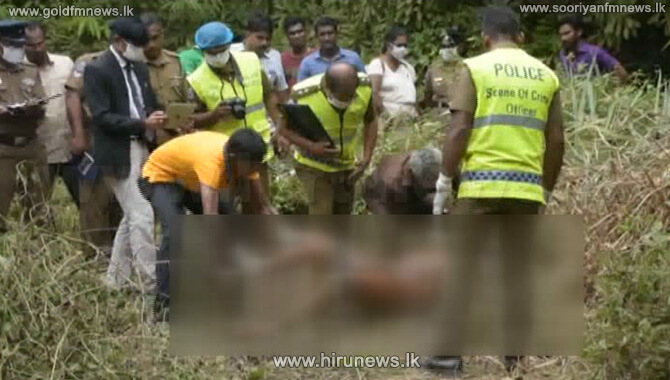 The main suspect in the murder of the police constable attached to the Kadawatha police station, Sudda, has confessed to the police that he committed the crime on the instruction of his maternal aunt.

He has further stated that his maternal aunt was also present at the time of the murder of the constable.

Another suspect has also been arrested along with the 23-year old main suspect and, the decomposed body of the police constable was discovered from a thicket at Bulugahawatta on the Verahera Pannala road.

Police also discovered a three wheeler which was used to abduct the victim.

However, police are continuing investigations to arrest the other suspects, including the son of Sudda’s maternal aunt, Bunty.

Police have recorded a statement from the maternal aunt of Sudda who has had an affair with the murdered constable.

The postmortem of the murdered constable was held before the Kuliyapitiya Acting Magistrate Kelum Hettigama this afternoon.