A lesson from the Prime minister to the Opposition on experience 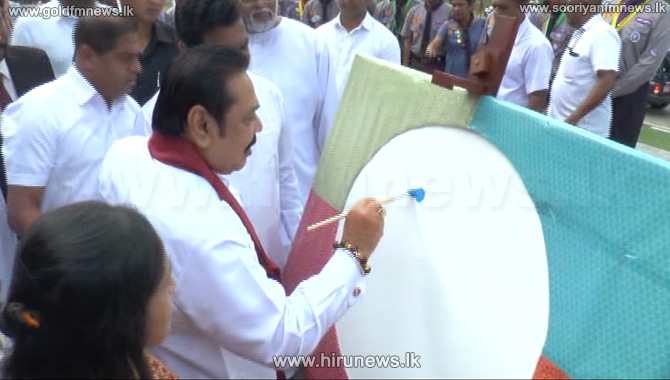 Prime Minister Mahinda Rajapaksa said that a group of politicians with better experiences than their opposition counterparts are working for the Government.

The Prime Minister was addressing the national convention of the Sri Lanka Grama Niladhari officers union in Kandy today.

The prime minister also said that being in the opposition does not mean that one has to oppose everything, but they should support it if it benefits the country and its people.