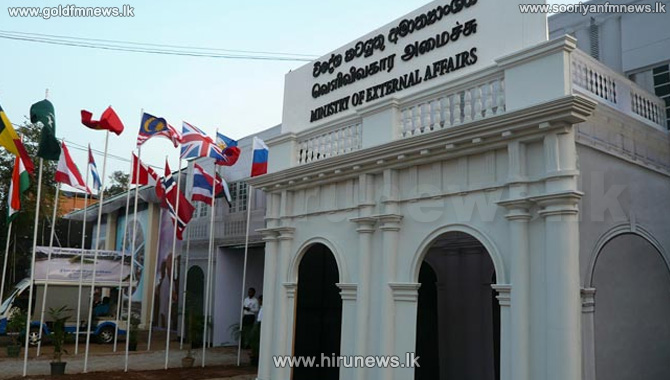 The Ministry of External Affairs said that even though COVID-19 has been rapidly spreading in Korea, no Sri Lankans have been affected thus far.

The Sri Lankan Embassy in Korea has also set up a hotline for Sri Lankans in Korea to obtain information.

Meanwhile, the World Health Organization said that the window of opportunity to contain wider international spread of the epidemic of the new coronavirus disease is closing, after cases were reported in Iran and Lebanon.

Outside China 1,152 cases of the virus have been confirmed in 26 countries and there have been eight deaths.

They include two deaths in South Korea, which has the biggest cluster of confirmed cases apart from China and a cruise ship quarantined in Japan.