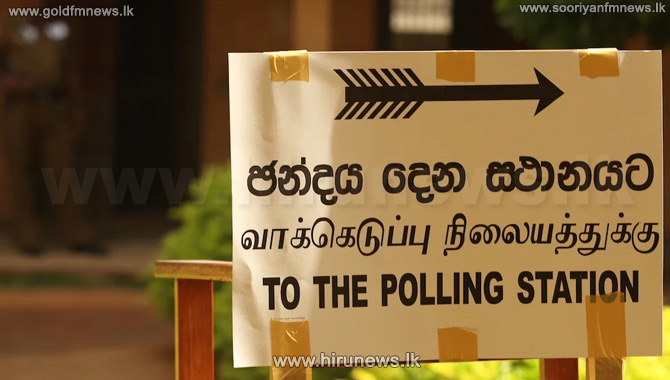 He stated this addressing a meeting held in Mahiyanganaya yesterday.

Meanwhile an elections commission spokesperson stated that party secretaries will be summoned to the commission on the 26th of February to discuss regarding the forthcoming general election.

The elections commission says The 2019 voters list has been certified and it will be used for the forthcoming General election.

The commission further stated that 270 thousand new voters have been added to the list.