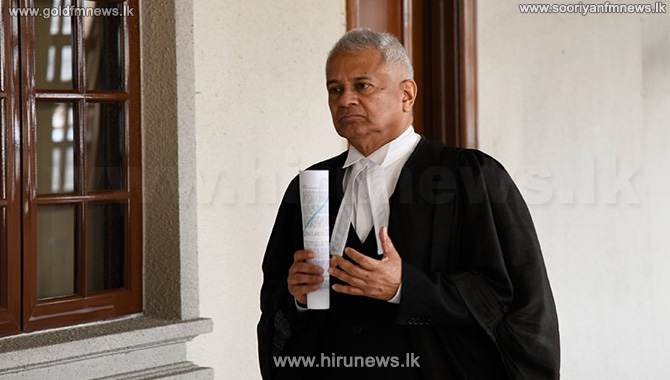 Malaysia's Home Minister Muhyiddin Yassin said the defunct organisation LTTE will remain listed as a terrorist organisation, setting aside a suggestion by Malaysia's Attorney-General Tommy Thomas for a review.

Tan Sri Muhyiddin said countries including India, Canada, the United States and Britain continue to list the LTTE as a terrorist group.

He issued a statement a day after Tan Sri Thomas controversially dropped charges against 12 individuals, including two state lawmakers from the Democratic Action Party.

The 12 men had been charged for being alleged sympathisers of the LTTE, including allegations that they had collected funds to revive the militant group.

He added that it is the responsibility of the authorities to take measures to curb the group's activities and ideology.