Person killed during a clash at a restaurant in Elpitiya 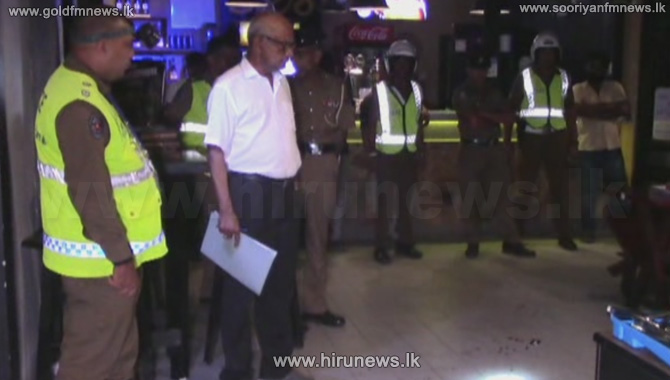 One person was killed and another seriously injured when an argument escalated between two groups resulting in a deadly clash at a restaurant in Upper Elpitiya area in Elpitiya.

The police stated that the victim was a 27-year-old resident of the area. One suspect has been arrested over the incident and investigations are underway to apprehend the rest of the suspects.