SAJITH EXTENDS AN INVITATION TO SLFP 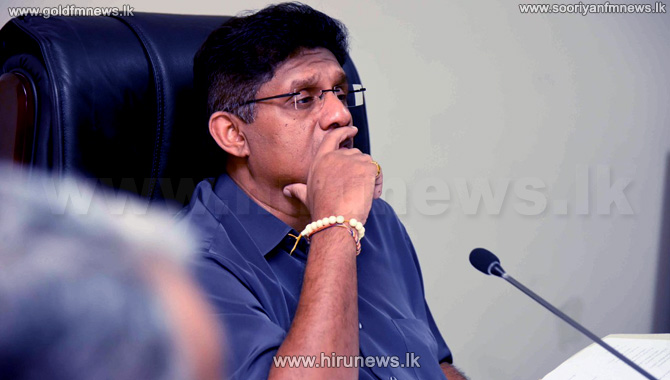 Opposition Leader Sajith Premadasa invited the SLFP to join in a coalition with Samagi Jana Balavegaya led by him and contest the forthcoming general election.

He extended this invitation to the SLFP during a media conference held at the parliament complex today.

Opposition Leader Premadasa also questioned the government as to why it has failed to present at least a vote on account to parliament within their regime of 13 weeks.