Six arrested in Dehiwala with drugs worth nearly 40 million 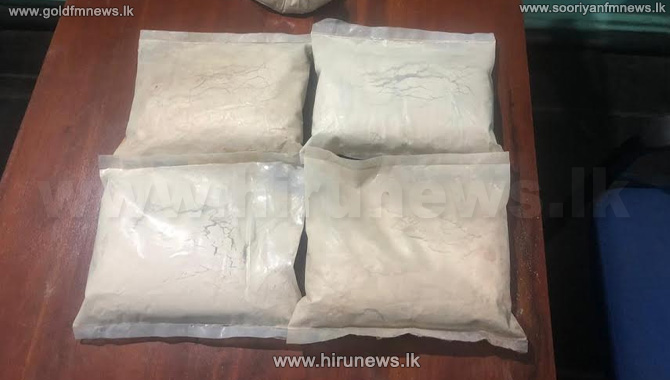 Six suspects including three Maldivian nationals have been arrested in Dehiwala with a stock of heroin worth nearly Rs 40 million.

The Police Narcotics Bureau arrested the suspects during a raid yesterday.

Police have taken into custody 4 kilograms and 290 milligrams of heroin in their possession.

The suspects are to be produced before the Mount Lavinia Magistrate's Court today.