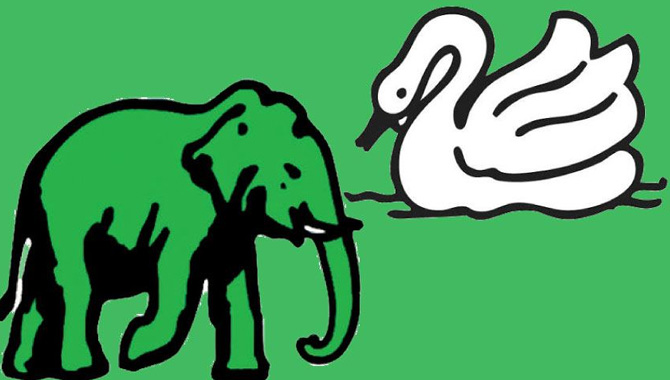 New Democratic Front has convened its central working committee for a meeting this Sunday.

Party Secretary Sharmila Perera told our news team that the agenda of the meeting could not be revealed to the media.