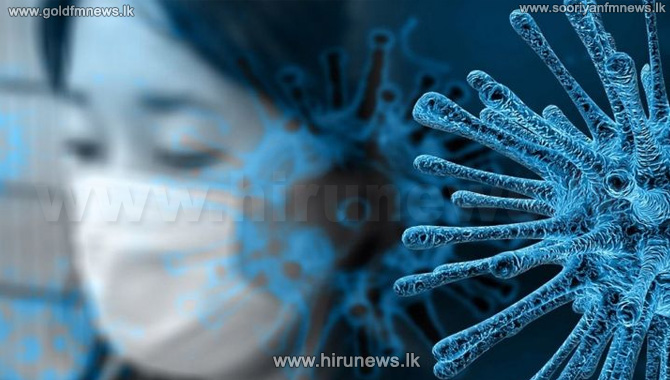 With more than 80,000 coronavirus patients worldwide, the most affected countries have stepped up their efforts to contain the virus.

During the last 24 hours in South Korea, there have been 60 new cases of coronavirus,  while the total number people infected has increased to 893.

The highest number of infections have been reported from the city of Daegu in south-eastern part of South Korea.

South Korean President Moon Jae-in travelled to the affected areas of the country in protective clothing.

Italy has the largest number of coronavirus patients reported in Europe, with 229 people infected. The Italian authorities have introduced several measures to contain the spread of the virus.

One such step is to detain over 50,000 people in the North - Lombardy and Veneto areas in their homes over the next two weeks.