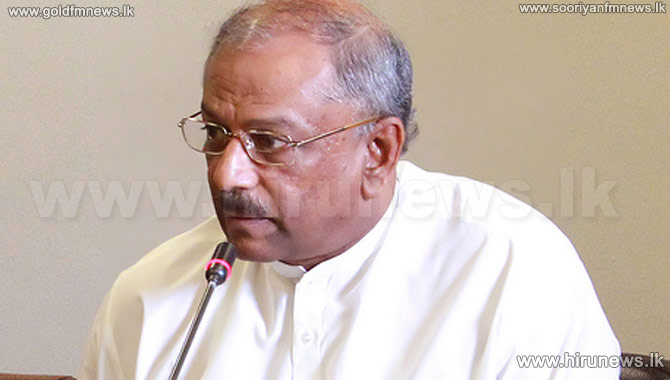 Minister of Foreign Affairs Dinesh Gunawardena who has gone to that country to participate in the 43 session on Human Rights being Geneva, is due to address the sessions today.

The Minister is due to inform the Human Rights Council that they are leaving the proposals 30/1 and 34/1 in relevance to promoting reconciliation, accountability and Human Rights of which the previous government was a co-sponsor, during that era.

At the same time, High Commissioner of United Nations Human Rights Michelle Bachelet is due to express her views on Sri Lanka tomorrow and the Minister is due to respond to her too. In addition, Minister Dinesh Gunawardena is scheduled to meet her day after tomorrow.

The 43 sessions of the World Human Rights Council commenced on 24 February and is due to continue until 20 March.

Prior to these sessions, on 21 February, Foreign Secretary Ravinatha Ariyasinghe met the Chairperson of the Human Rights Council Elisabeth Tichy-Fisslberger at Geneva and informed her that Sri Lanka will quit as co-sponsor of this proposal.