THE STUDENTS’ ASSOCIATION IN TROUBLE OVER REMOVING CCTV CAMERAS 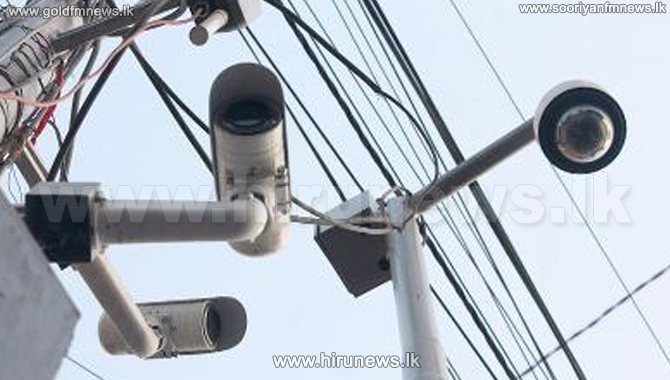 The communications sector of the University said that a broad investigation has been launched into the removal of CCTV systems fixed at several locations in the Kelaniya University.

Director of the university Senior Professor Vijayananda Rupasinghe said that arrangements will be made to take disciplinary action against students connected to the incident, revealed through investigations being carried out at university level.

Day before yesterday, students had removed CCTV systems which were fixed at the Kelaniya University at several locations.

Due to these CCTV being fixed in places where students congregate, the President of the Students’ Association of the University Venerable Kobeituduwe Samith thera said that these systems which were fixed about a month ago were removed.

Meanwhile, a group of students Allied Health Sciences Faculty of the Peradeniya University engaged in a silent protest opposite the university administrative office.

Editor of the university Allied Health Faculty Students’ Association Pramod Malshan said that the administration is trying to deprive 30 percent of students studying at this Faculty of their degrees.

Anyhow, State Minister S. B. Dissanayake speaking at a function held in Ginigathhena yesterday said that students who are leaders of Students’ Unions have neither discipline nor decorum.