CORONA SPREADS TO SWITZERLAND AS WELL 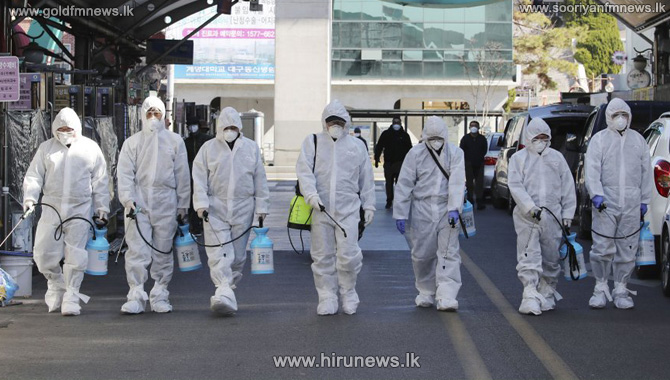 The Director General of Health Services Consultant Dr. Anil Jasinghe said that an estimation will be carried out regarding countries from which Kovid-19 or the Corona Virus can spread to this country.

He said that as of now strong attention is being focused by Sri Lanka on South Korea.

Meanwhile the first patient to have contracted the virus has been reported from Switzerland.

It is reported that he arrived in Switzerland from Milano, Italy.

At the same time the Deputy Minister of Health of Iran and another member of the government who contracted the virus has been put in quarantine.

Based on the latest reports the number of deaths caused by the virus has increased to 2708 and foreign reports said that 80,424 across the world have been infected by the virus.