WARNING THAT THE CORONA VIRUS COULD ENTER AMERICA TOO 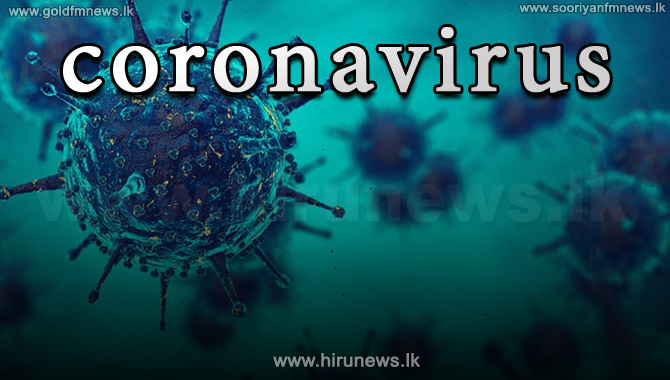 Health Authorities in the country have warned that the Kovid-19 or Corona Virus which is spreading across the world could spread in America too.

As a result Health sectors have requested the American Congress to allocate financial provisions required to control this Virus, foreign media reported.

At the same time, 10 deaths each have been reported from Italy and South Korea as of now due to the Kovid-19 Virus.

The number of those infected with the virus in South Korea has increased to 1146 and in Italy, 322 persons have been reported to have contracted this disease.