A CHANGE IN THE SRI LANKA NIDAHAS PODUJANA ALLIANCE 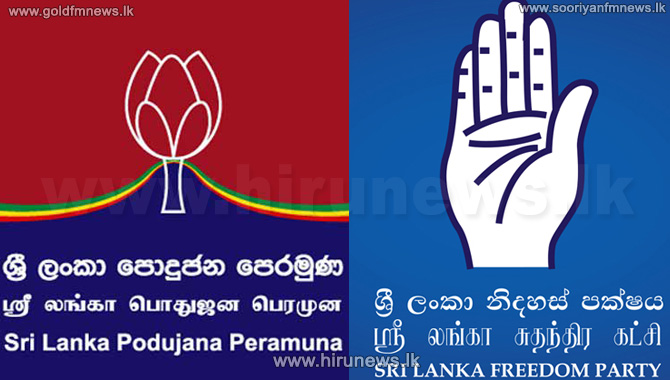 The number of positions in the Sri Lanka Nidahas Podujana Alliance have been increased.

With five new parties joining this Alliance, the Executive Committee which met yesterday, decided to increase the number of posts in it.

This meeting was held last night at Temple Trees under the patronage of the Leader of the Alliance, Prime Minister Mahinda Rajapaksa.

Accordingly, it was decided to increase from three to five the number of Deputy Chairmen posts.

Former Minister Basil Rajapaksa is the Secretary to this Alliance and Minister Dinesh Gunawardena is the Deputy Chairman of this new Alliance.

At the Executive Committee meeting held yesterday, approval was granted for these posts as well as for the EPDP, Ceylon Workers’ Congress, National Congress, TMVP and Eksath Mahajana Party joining the new Alliance.

At present this Alliance comprises of 14 parties. Meanwhile, at a media briefing held at SLFP Party Headquarters. Party General Secretary, State Minister Dayasiri Jayasekera said that his party has absolutely no intention or preparation of joining the United National Party to engage in politics.