LAUNCH OF THE ‘SAMAGI JANA BALAVEGAYA’ ON 2 OF NEXT MONTH 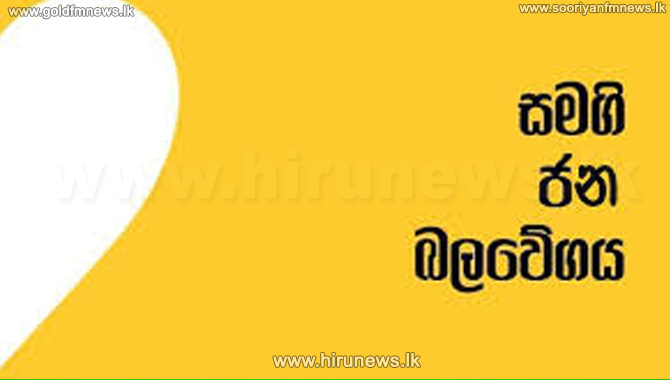 A special discussion was held in Colombo today between leader of the United National Party, Ranil Wickremesinghe, Opposition Leader Sajith Premadasa and the General Secretary of the ‘Samagi Jaya Balavegaya’ Ranjith Madduma Bandara.

At a media briefing held at the Parliamentary Complex later, Opposition Leader Sajith Premadasa said that accordingly the ‘Samagi Jana Balavegaya’ will be launched on the second of next month.

Leader of the Tamil Progressive Alliance, Member of Parliament Mano Ganesan was also present at this media briefing. Expressing his views the leader of the TPA said that his Party has decided to support the ‘Samagi Jana Balavegaya’ at the upcoming General Election.