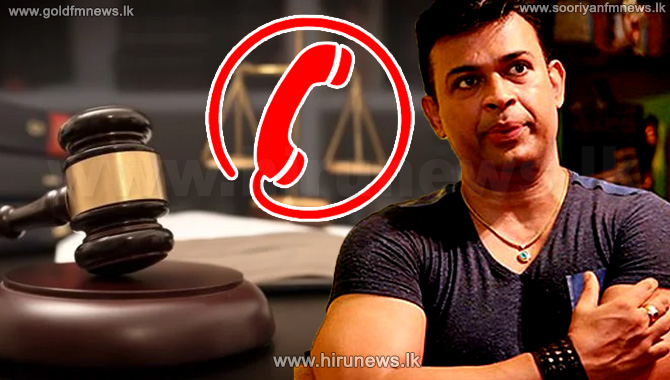 Nugegoda Magistrate Mohammed Mihail informed in open court today that the Government Analyst has said that voice tapes submitted are being compared with the voice samples obtained from Parliamentarian Ranjan Ramanayake.

On the orders of the Magistrate’s Court three CD tapes containing Member of Parliament Ranjan Ramanayake’s voice tapes were sent to the Government Analyst’s Department.

It was this report that was mentioned in open Court today by the Magistrate.