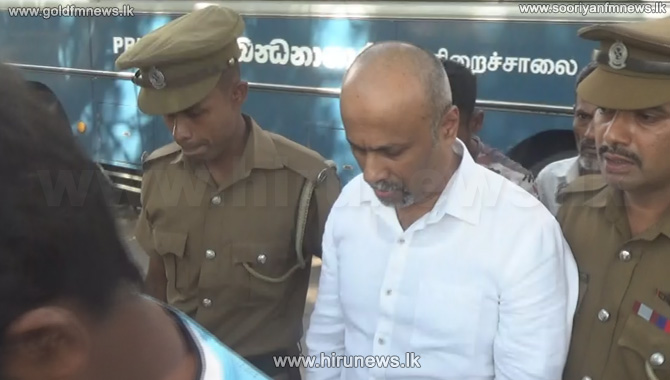 Sri Lanka's former Ambassador to Russia, Udayanga Weeratunga who was accused in connection to the Mig deal has been remanded once again until 11 March by the Fort Magistrate's Court.

This was when he was produced before the Colombo Fort Magistrate Ranga Dissanayake today.

The request for bail made on his behalf was rejected on this occasion.

Former Sri Lankan Ambassador to Russia Udayanga Weeratunga was taken into custody on 14 February by the Criminal Investigation Department in connection with allegations against him regarding the MIG aircraft transaction.