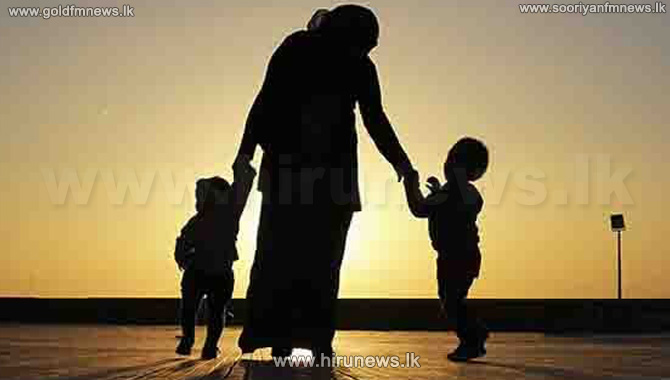 Agreement has been reached between President Gotabhaya Rajapaksa and a group of United Nations Representatives on giving highest priority to eradicating malnutrition among children in Sri Lanka.

This was at a discussion held at the President’s office last evening.

Although Sri Lanka has taken a number of steps to minimize child malnutrition, World Bank representatives have pointed out that it is questionable as to how effective they are.

The President has said that the main reason for malnutrition in Sri Lanka is poverty and that eradicating it is an essential matter.

At the same time, President Gotabhaya Rajapaksa has given instructions to authorities to protect the fishing industry and to create and opportunity to provide consumers to obtain fish at reasonable prices.

This was at a discussion held at the President’s office yesterday on problems being faced by owners of multi-day vessels.

Meanwhile the Maha Sangha have expressed belief that undoubtedly there will be religious and social awakening in the country during the tenure of rule of President Gotabhaya Rajapaksa.

The national conference of the All Ceylon Shasanaarakshaka Bala Mandala was held in Colombo yesterday evening and the Maha Sangha of the three sects had emphasized this.

The President honoured monks in appreciation of the broad missions carried out on behalf of the All Ceylon Shasanaarakshaka Bala Mandala.

Prime Minister Mahinda Rajapaksa who was also present on this occasion said that the main problem in the country has become the spread of drugs among children.