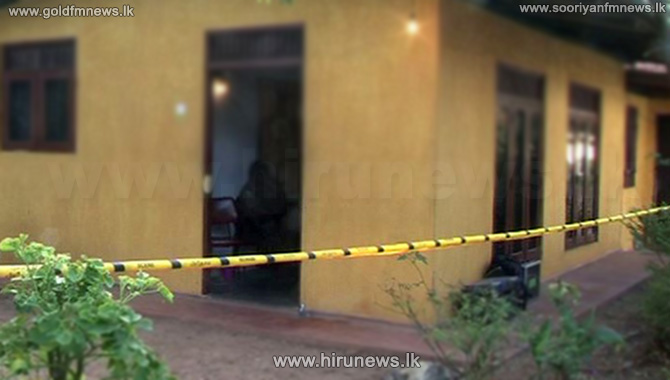 The body of an individual who had died due to a gunshot wound was discovered from a house in Halmillewa –Pepalegama – Hettipola.

The Police Media Division said that sound of gunshots were heard from the room where this individual was at about 11.20 last night and his wife and children had inquired into it.

Later a 12 bore gun was found on the bed where the individual was lying.

It has been revealed that it was a 50 year old person who had died thus.