WARNING REGARDING THE HEAT 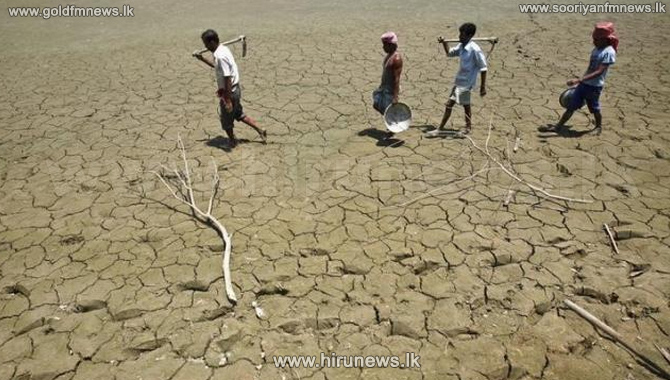 The Meteorology Department said that today the heat in certain areas in the Northwestern and Western Provinces as well as in the Mannar, Galle and Matara districts will be at a level that will be felt by the human body as excessive temperatures prevail.

Meteorologist on duty Pethum Pasquel told Hiru that this condition could continue even after today. He pointed out that the reasons were the increase in temperature and humidity. He said that as a result it will be uncomfortable.

Since temperatures could increase further and lesser winds could result in higher humidity by next month, he said further that the heat could increase.

The Meteorology Department has issued this weather advisory regarding hot weather under weather warning statements.

This statement appears below.