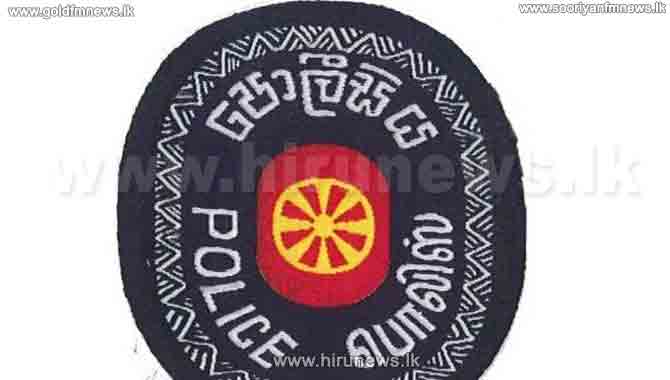 Police subsequent to having been produced in Court and receiving permission to detain him for a period of 7 days and questioning him. The suspect

was taken into custody by the Police Special Task Force on 24 of this month with heroin in his possession near the Modera – Kimbulaela Church. When

he was questioned it had been revealed that he had had contact with organized criminals and drug dealers Bumma and Podi Suresh.