SIX MONTH OLD INFANT WHO WAS PLAYING WITH MOTHER, FALLS OFF TABLE AND DIES 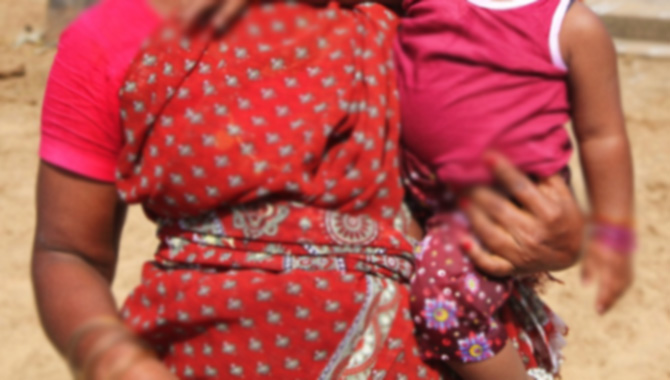 The Nawagaththegama police said that a six month old infant had fallen from a table in her home and died.

It is said that this incident took place at a house in Mahabeddewa, Nawagaththegama.

The Police said that the mother of the infant had kept the baby on the table and was playing with her and when she went to the kitchen and returned the child had fallen off the table on to the floor and died then and there.

Later, based on information given to the Nawagaththegama Police, a team of police officers had arrived at the house and commenced investigations. It has been decided to hand over the body of the infant to the Judicial Medical Officer of the Puttalam Base Hospital for a postmortem.

The Nawagaththegama Police are carrying out further investigations into this incident.