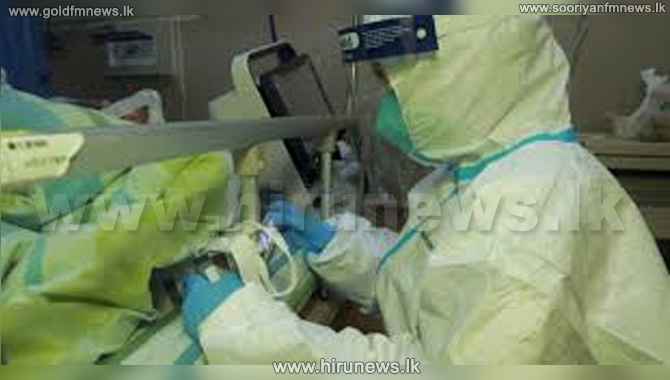 Two persons infected with the Corona Virus have been found from Pakistan for the first time.

They are residents of the cities of Karachchi and Islamabad and foreign media reports said that they had returned from a recent tour to Iran.

Also, hunting birds in the north of Pakistan on the Chinese border has been prohibited.

Foreign reports stated further that with 19 deaths being reported from Iran, the Pakistan government has taken steps to close the Pakistan – Iran border.

At the same time, schools in the province of Baluchistan which is on the border with Iran have been closed until 15 of next month and steps were also taken to close schools in the Sindh province where the city of Karachchi is located, for a period of a week from today.