STUDENT WHO WENT TO EXCAVATE SAND DURING THE TEACHERS’ STRIKE DIES, BURIED UNDER A BANK OF SAND WHICH COLLAPSED 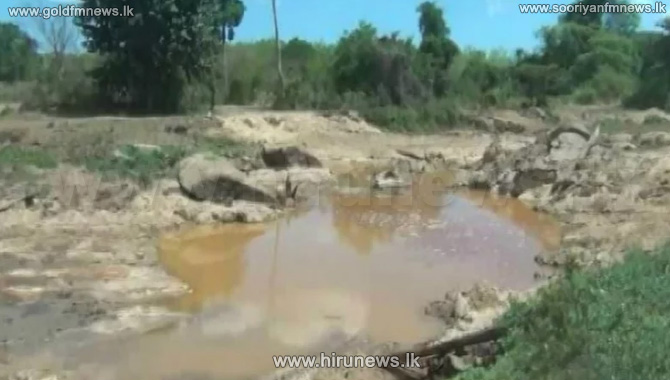 One of three students who went to excavate sand, instead of going to school died last evening (26) when a bank of sand collapsed on him, burying him, the Mahawa Headquarters Police said.

It is reported that due to the all island teachers’ strike these three students had not attended school yesterday and gone instead to the Talagalla Stream in Nagollagama to excavate sand when this accident had happened.

The deceased student had been removing sand from a tunnel of about 4 feet deep, when the bank had collapsed on top of him burying him. This was revealed during investigations.

The students who had been on the bank of the stream had dug their friend out of the sand and with the assistance of neighbours admitted the student involved in the accident to the Nagollagama Regional Hospital. However, a hospital employee said that the student was dead by that time.

The body of the deceased student was placed at the Mortuary of the Nagollagama Regional Hospital yesterday (26).