CID receives a complaint on the Medicine Mafia 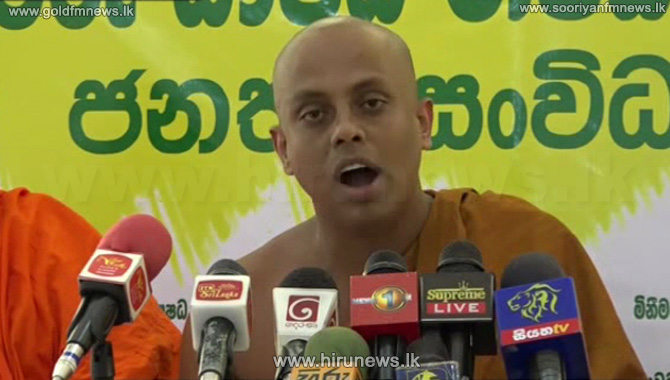 Venerable Pahiyangala Ananda Sagara Thera filed a complaint with the CID yesterday stating that former Minister of Health Rajitha Senarathna having illegally appointed the Chairman of the Medicines Regulatory Authority has led to the creation of a drugs mafia.

Chairman of the Authority Professor Asitha De Silva meanwhile had responded to the allegations led by the Thera recently.