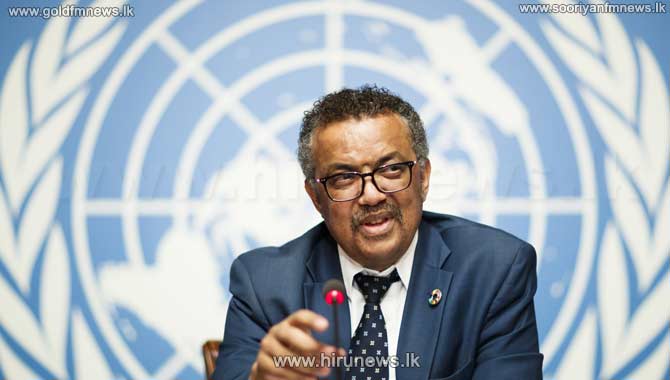 The World Health Organization said no country should make the "fatal mistake" of assuming it will be spared the coronavirus, as governments from Iran to Australia raced to contain the epidemic's rapid global spread.

With new infections reported around the world now surpassing those in mainland China, WHO Director General Tedros Adhanom said even rich nations should prepare for surprises.

It has spread to another 44 countries, where around 3,500 cases and 54 deaths have been reported.

Meanwhile, Italy's government, desperate to stave off a likely recession, played down the gravity of an outbreak of coronavirus, the worst yet seen in Europe, saying it only impacted a tiny fraction of the country.

officials said the death toll had risen by five from Wednesday to 17, while the number of people who tested positive for the illness increased by more than 200, to 650.