AN ASSAULT ON DRIVERS OF VEHICLES FOR HIRE USING INTERNET APPS 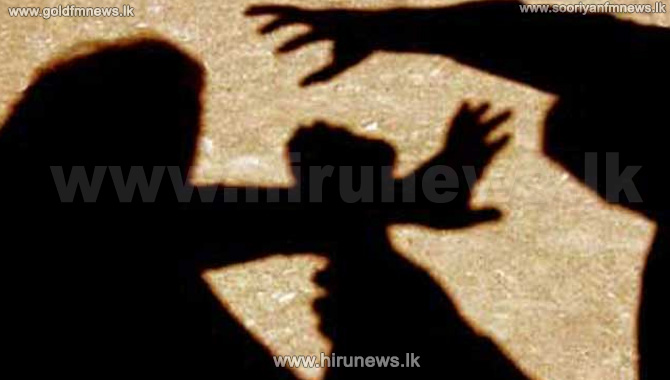 We reported several times on assaults on drivers of vehicles for hire who use mobile apps being operated through leading companies and transport foreigners.

Another such assault was reported from Kalutara – Nagas Junction yesterday.

A three-wheeler driver who was transporting a group of foreigners to Hikkaduwa was assaulted in this incident and was admitted to the Kalutara – Nagoda hospital for treatment.

Speaking to Hiru News from the hospital he said that the foreign tourists travelling with him were intimidated and the assault was carried out.

Recently, a similar assault took place on a three-wheeler driver who was taking foreigners and drivers who use mobile apps said that they are being assaulted by traditional three-wheeler drivers and certain brokers in areas where tourists congregate.