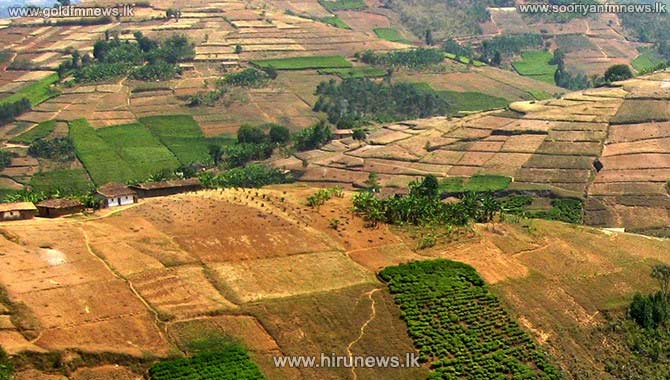 Five districts have been affected by the dry weather prevailing in the island, as of now.

The Disaster Management Center said that 230,154 persons from 54,864 families have been severely affected as a result of the drought.

The dry weather has affected the districts of Kegalle, Ratnapura, Kandy, Kalutara and Gampaha.

The Meteorology Department said that the Western and Northwestern provinces as well as the districts of Mannar, Ratnapura, Galle and Matara will experience high temperatures which warrants attention.

Meanwhile, the dry weather prevailing in the island has strongly affected tea cultivation in the central hills as well.

Our Hiru Correspondents said that due to water sources in the vicinity of tea estates drying up tea cultivations have dried up as well.

Estate Supervisors said that as a result damage could be caused to tea estates in the near future too.