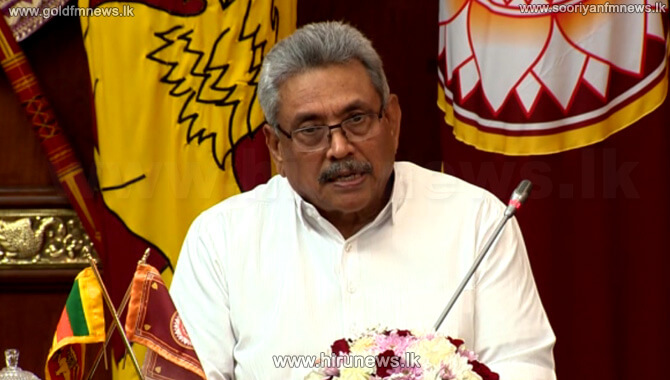 Minister Bandula Gunawardena said that the Cabinet decided not to sign the Millennium Challenge Corporation agreement.

It was said that Sri Lanka was to be granted a sum of US Dollars 480 million (Rs. 85 billion) through the MCC agreement which will not have to be paid back, and it was allocated as US Dollars 447.5 million as financial assistance for projects and US Dollars 32.5 million on behalf of provision of facilities.

It was said that this sum was being granted to carry out two projects. One of which was the transport project.

Under this, roads belonging to the Central Ring Road Network were to be modernized, traffic congestion to be managed, modernizing of public bus services and establishing a transport management office to control traffic congestion, etc., were to be carried out as mentioned.

The land project was the second one, and under this, in 12 selected districts lands with owners were to be surveyed and persons who had acquired lands on licenses without proper deeds were to be given deeds and it was intended to maintain records through digitalization of land deeds.

There are several criterion included for granting assistance through the agreement and they include economic freedom, fair administration and investments on behalf of the public.