2 Sri Lankans who returned from Italy admitted to IDH 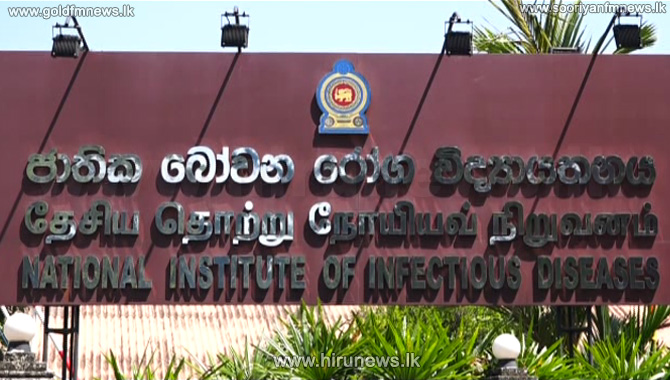 Two Sri Lankans who returned from Italy have been admitted to IDH with fever and cough.

In addition, a Chinese national has also been admitted to IDH with symptoms similar to cold and fever.

At the same time, five more returnees from different countries have been admitted to Gampaha, Negombo and Ratnapura hospital after they have shown similar symptoms yesterday.

Hopes that the coronavirus would be contained to China have vanished as the first case in sub-Saharan Africa was announced in Nigeria and stock markets took a pounding amid fears of a global recession.

In China - the epicentre of the deadly disease - the National Health Commission reported on Friday at least 44 new coronavirus deaths, bringing to 2,788 the number of fatalities nationwide.

Coronavirus has killed more than 2,800 people and infected more than 83 thousand worldwide.

Around 1,000 people were in quarantine in Germany's most populous state as the number of confirmed cases of the coronavirus in Europe's biggest economy rose above 50.

Thirty-four people have been confirmed dead in Iran because of the coronavirus, a health ministry spokesman said.