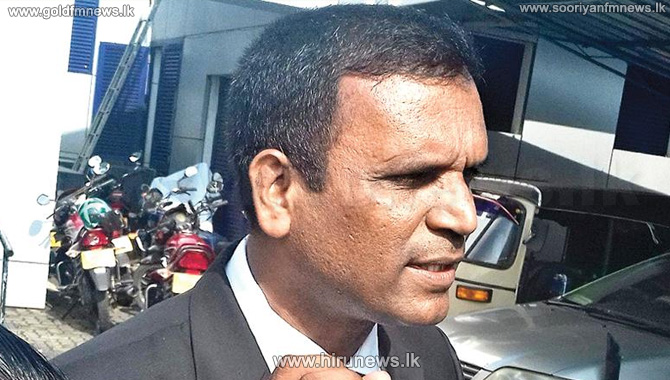 Three persons including convener of the ‘War heroes on behalf of the motherland’ organization retired Major Ajith Prasanna have been remanded once again until 10 March on the allegations of contempt of court and interfering with witnesses.

This was subsequent to them being produced before the Additional Magistrate of Colombo, Priyantha Liyanage today.

The suspects are alleged to have held a media briefing in relation to the case being heard regarding the incident of abduction of 11 youths. They were accused of contempt of Court and interfering with witnesses on this occasion.

In addition to Ajith Prasanna, this allegation has been made against two former Navy Intelligence Sector officers as well.