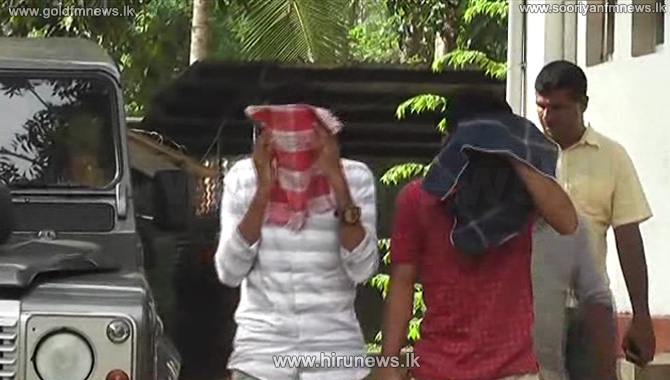 A 34 year old suspect has been taken into custody from Batuwatte – Ragama with 515 grams of the drug Ice and 5 grams and 310 milligrams of Heroin valued at approximately five million rupees, in his possession.

During questioning the suspect revealed that he had obtained these drugs from the faction of an organized criminal named Keselwatte Dinuka and that he was selling them. The Police Special Task Force said that the suspect is also someone connected with several crimes.