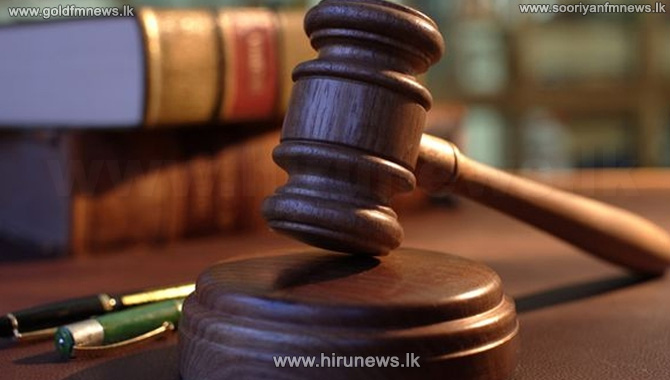 The Mt Lavinia Magistrate Udesh Ranatunga permitted the CID to obtain bank account details of the wife of former minister Rishard Badi Udin and a brother of him, Riyaj Badi Udin.

240 land deeds and documents relating to a financial fraud allegedly have taken place in Lanka Sathosa were seized when a house was searched in Wellawatta recently.

An individual called Imran Mohamed was also arrested from that house.

At the same time, CID informed the court that Badi Udin’s wife stated during questioning she has transferred the particular house and its affairs to her husband’s brother Riyaj Badi Udin.

She has further stated that she is not aware of the discovery.

However, the CID recorded another statement from Badi Udin’s wife today.