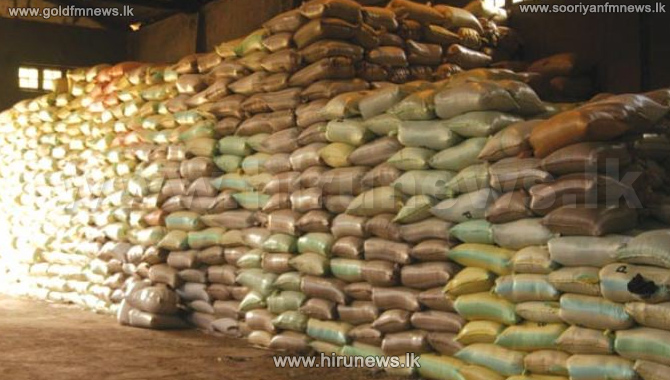 The laboratory tests have confirmed that 13 thousand metric tons of fertilizer imported by the two government companies had contained arsenic and cadmium. However, our news team discovered that this heavy stock of toxic fertilizer has already been distributed among the farmers.

The stocks have been imported under the approval of the Agricultural Ministry from Golden Barley International of Singapore and Agri Commodity Finance in Dubai. Lak Pohora and Commercial Fertilizer Company have imported the stocks for Yala season last year.

Commercial Fertilizer company has spent 200 million rupees for the stock and was imported it on April 5, 2019.

However, a senior officer attached to the Commercial Fertilizer Company told our news team that the stocks have already been distributed among the farmers under a concessionary scheme.