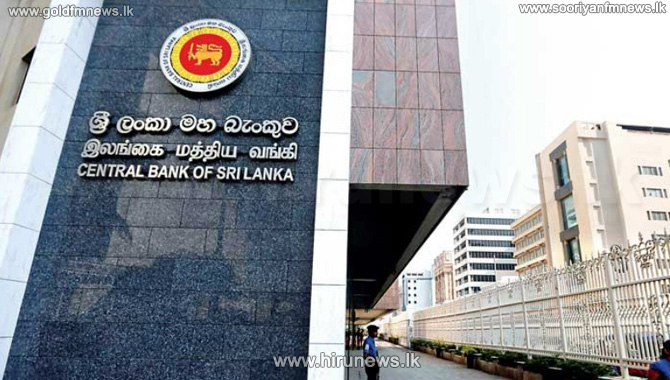 Foreign investment in SL bonds have fallen below 100 billion for first time since 2009 according to various economic online media reports.

The total of Treasury bills and Treasury bonds held by foreigners as at 26th February stood at LKR 91.24 Billion down from 102.63 billion held in the previous week.

The foreign sharing dropped by 11.12 percent during the week.

The Monetary Board of Central Bank reduced the threshold of foreign investments in Treasury Bills and Treasury Bonds from 10 per cent to 5 per cent in 2019.

The stock markets plunged around the world reacting to the threat of coronavirus now reaching Europe.