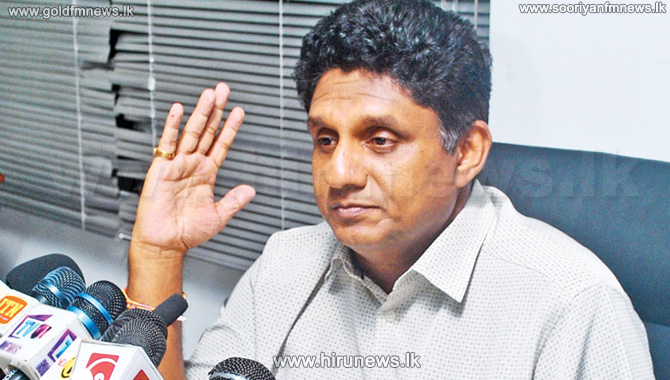 The New Democratic Front, the owners of the Swan symbol, has convened a meeting of the Executive Committee today.

The Secretary Shamila Perera told the Hiru news team that 60 executive committee members of the party are due to attend the meeting.

However, she had previously stated that she is unable to disclose to the media the matters up for discussion at the meeting.

The UNP Working Committee is also scheduled to meet this afternoon.

The internal sources of the UNP stated that a final decision will be taken regarding the symbol to be used to contest the general election.

However, if the Swan symbol is to be used by the ‘Samagi Jana Balavegaya’ led by the Leader of the Opposition Sajith Premadasa, the New Democratic Front should relinquish their ownership of the Swan symbol from their party.

The ‘Samagi Jana Balavegaya’ could use one of the two symbols only if this relinquishing takes place.

According to political sources, the new Democratic Front Executive Committee is scheduled to discuss the relinquishing of the 'Swan' symbol.

In the meantime, the inauguration ceremony of the ‘Samagi Jana Balavegaya’ will be held tomorrow at the Nelum Pokuna Theater.